THE HOUSEKEEPER´S INN in SAN LORENZO de El Escorial is an old home in a protected historical building from the XVIII century, built during the reign of Carlos III to host the King´s court when the king moved his residence to San Lorenzo. Hence, it was the first inn built in San Lorenzo de El Escorial, around 1750, comissioned by the keeper of the Royal palace, Don Felipe Diaz Bamonte, to architect Juan Esteban, the Royal architect, and it is considered his most important civil work due to its outline and the inner distribution. The appartment has been recently restored by an architect keeping its ancient charm. http://www.sanlorenzoturismo.org/en/house-d-felipe-diaz-bamonte The appartment is located in the very very center of San Lorenzo de El Escorial. The local market is one minute walk from the house and, as it is in the same center there are a lot of bars and restaurants a stone´s throw away. We have very fine restaurants whithin a radio of 100 meters. There is a beautiful and tiny cafeteria right under our home which serves the best coffe and delicious home made cakes. The Royal Coliseum Carlos III is located right by the appartment (20 meters). It was built in the same period as our building and it is the only Court Theater that remains active in Spain. It is also the oldest covered theatre in our country. The monastery is barely 100 meters away

San Lorenzo in the Unesco List: http://whc.unesco.org/en/list/318 SAN LORENZO DE EL ESCORIAL was included in the UNESCO WORLD HERITAGE LIST because of the MONASTERY AND THE BEAUTY OF THE HISTORIC VILLAGE AND ITS SURROUNDINGS. San Lorenzo de El Escorial is the Royal site per excellence in Spain. It has been cradle and tomb for many kings and queens. It is here were the Spanish Kings lived and retired and it is here where they are buried. The story of San Lorenzo starts when the place was chosen by King Felipe II, at the peak ot the Spanish empire (XVI century), to found a monastery complex which would amaze the world, becoming the biggest building ever seen. The HISTORY of this village, like the monastery, is rich and large. Today it is a beautiful mountain village, surrounded by mountains and forests, dominated for the collosal monastery and basilica which inspire awe to both locals and visitors, constituting a favourite place for Madrilenians for their vacations or a day trip at the weekend. NOWADAYS San Lorenzo is home for many artists: musicians, painters, writers... resulting in an interesting mixture of bohemians, aristocrats and villagers that mingle with Spanish weekenders, Madrilean daytrippers and internationat tourists. EVERY SEASON IS SPECIAL here. Spring is green and warm and the surrounding forests fill with life at this period of the year. Easter is shocking with its religious processions. Summer is trendy and bustling in the nights with the many inhabitants from Madrid who set here their second residence or choose it for their holidays. Autumn is fresh and beautiful with its ochre forests. Winter is quiet and cool and we enjoy occasional snowfalls that cover the monastery and the village awarding us with wonderful sights. In christmas the village streets and squares host a "belén", a nativity scene in real size figures which attracts people and families from all over to watch it. San Lorenzo receives also the visit of distinguished characters like the King who comes every year, or the Pope. These visits are probably more attractive for vistors that for us locals, who have to endure the disrupt and inconviniences that these events entail in terms of security, hassle, etc... Every summer, San Lorenzo also host the prestigious Summer Courses of the Complutense Univeristy which offer very interesting courses and lectures by international authorities. NATURE: There are a lot of trekking and cycling routes in the nearby surroundings. The Machotas, Abantos Hill, The Herreria forest... Forty minutes away from here there is also a protected park that is listed in the Worldwide Biosphere Reserves "The Pedriza" and is one of the most stunning landscapes in the Region of Madrid. It has a fantastic composition of eroded and rounded rocks, complex hidden places of contrasting colors and irregular forms. Is an ideal place for climbing, trekking and, in summer, you can also enjoy their natural pools. ------------------------------------------------- DAY TRIPS: MADRID is only 35 minutes from here. Here you have a chance to visit and enjoy Madrid without suffering the hassle, heat and pollution of the city. The bus station is 3 minutes away from our house and there are buses departing contionuously to and from Madrid. SEGOVIA is also very close from here. This city and its Aqueduct is declared World Heritage by the UNESCO. The Alcazar, the royal palace located on top of a rock between two rivers, It was one of the favorite residences of the kings of Castile. And, appart from this monuments, you can also be delighted by its wall, its cathedral and, its numerous Romanesque churches in each corner. ÁVILA (45´) is another interesting visit. This medieval city is one of the oldest and most beautiful cities in Spain. Its world famous walls stand guard over the centuries-old artistic and cultural heritage found inside. If you walk along its narrow, winding streets you could easily see vestiges from its past… SALAMANCA, our home town, the Spanish Florence, the univeristy city par excellence in Spain because of its famous university (one of the three oldest universities in the world) is also reachable by train in one and a half hour. If we are there we can make you a tour aound our town. All this destinations can be reached by direct lines by train or bus from San Lorenzo so you won´t really need a car. 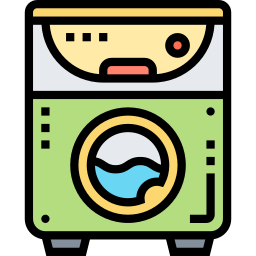 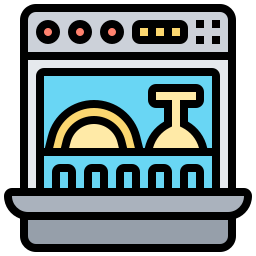 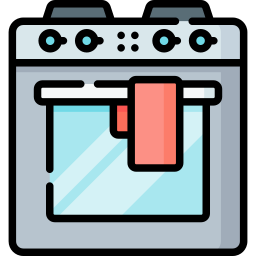 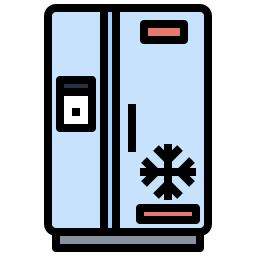 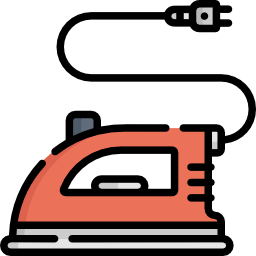 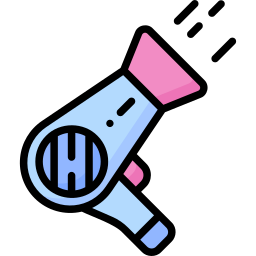 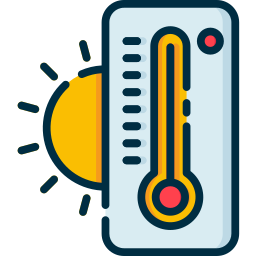 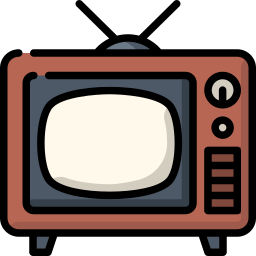 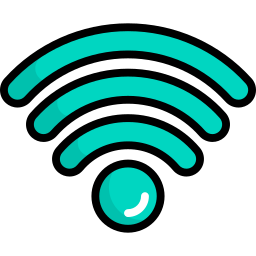 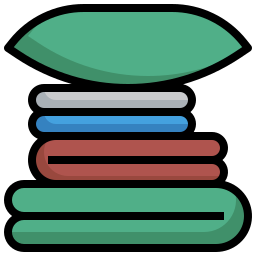 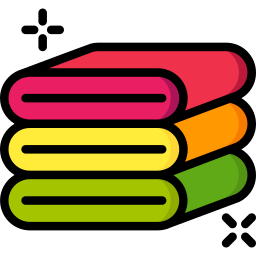 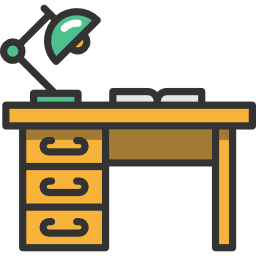 Friendy and hospitable family. We are experienced homeexchangers with dozens of exchanges on our back.